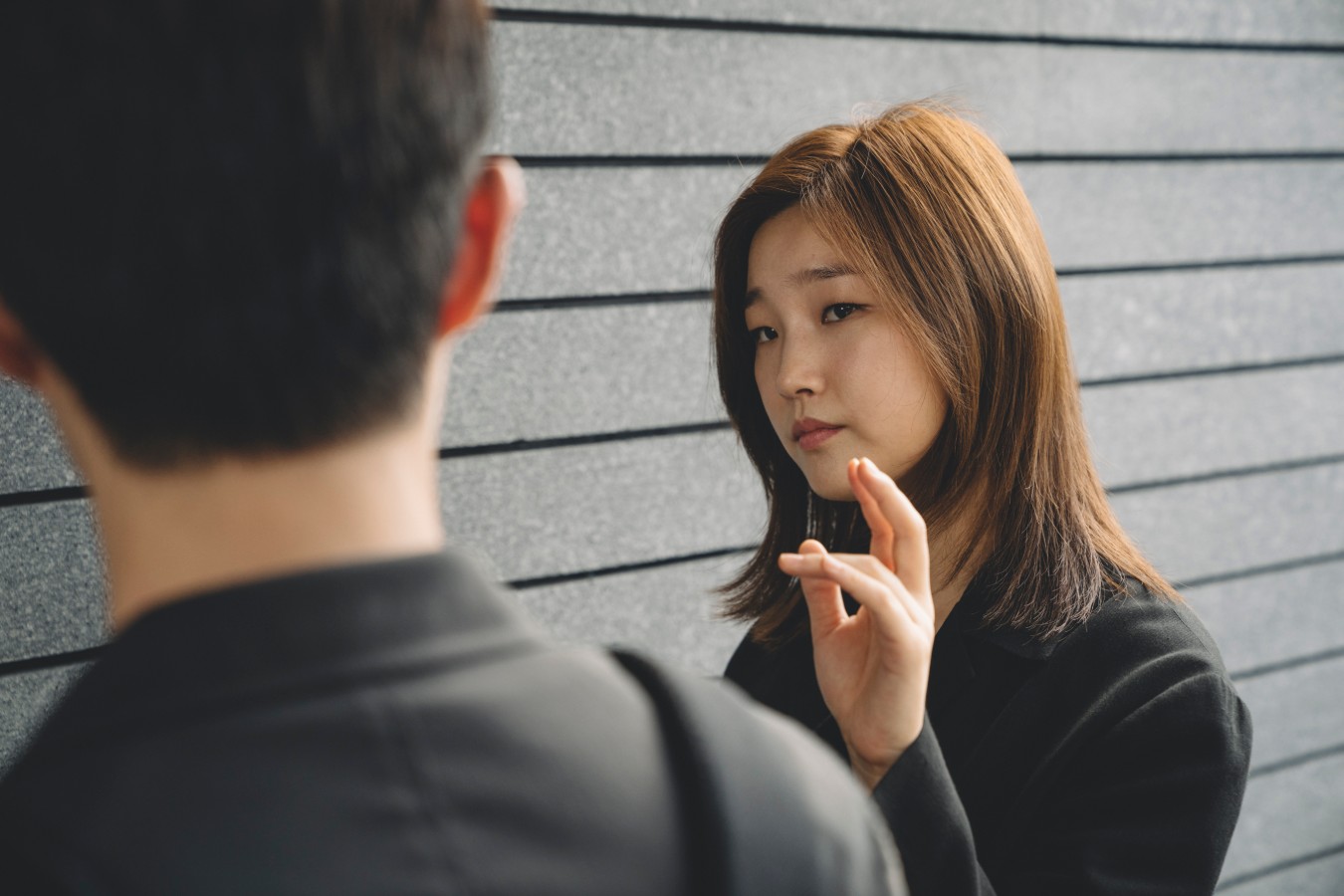 Much has been made of Bong Joon-ho’s Parasite and its domination as a Korean production of awards season in the United States (including Best Picture at the Academy Awards). But to pigeonhole this as a “Korean” film suggests that it’s overcoming some sort of cultural divide. Bong has always been savvy about genre, combining a […]